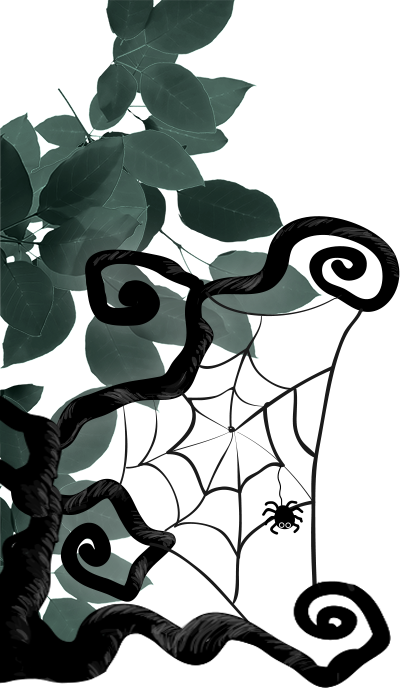 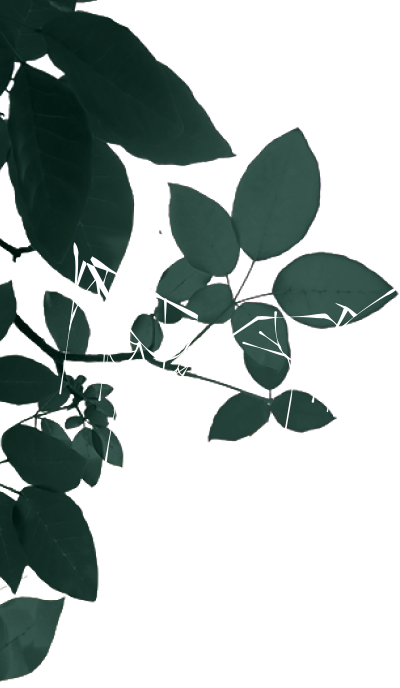 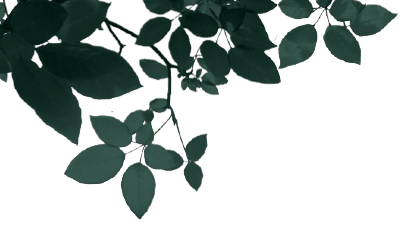 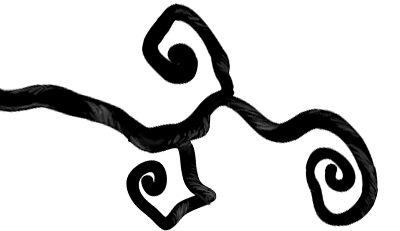 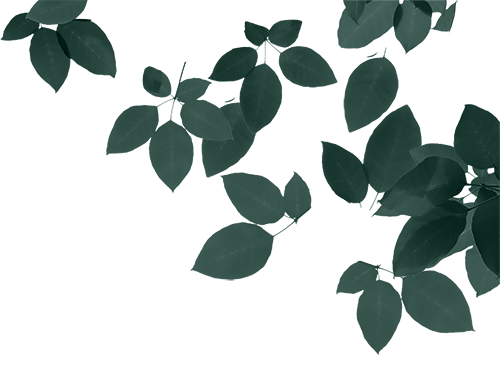 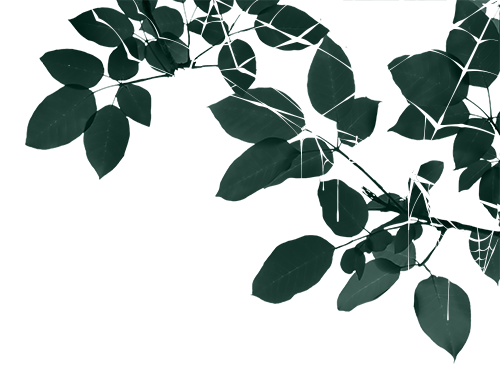 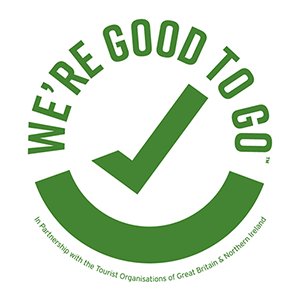 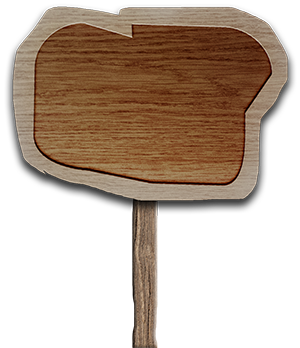 proud to be an
eco-friendly park

Ever since we opened in 1993, being environmentally friendly has always been our mission...

Every year, we make consistent efforts to minimise the negative effects on the environment and maximise the positive. Did you know? 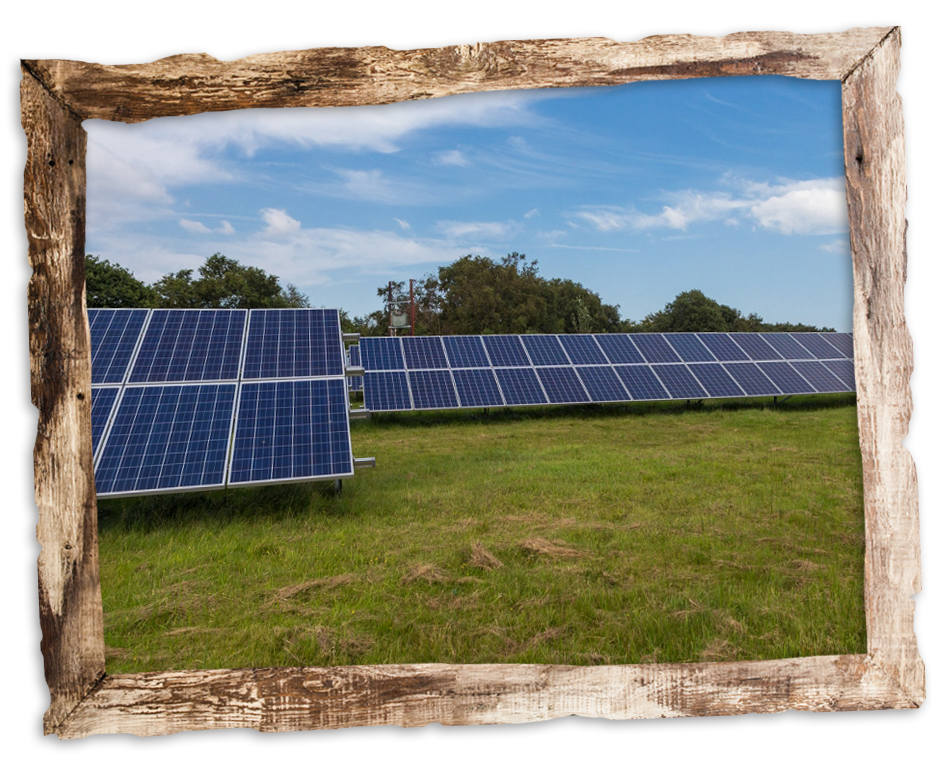 In February 2010, GreenWood was listed by The Guardian’s ‘Green Travel List’ as one of the 7 top green attractions in the world. We were also awarded the Green Award in the 2016 North Wales Tourism Awards

Wildlife surveys at GreenWood indicate we have a growing range of native flora, as well as different birds and invertebrates using the site. We continue to work hard in this area and ….

Why not come see for yourself? 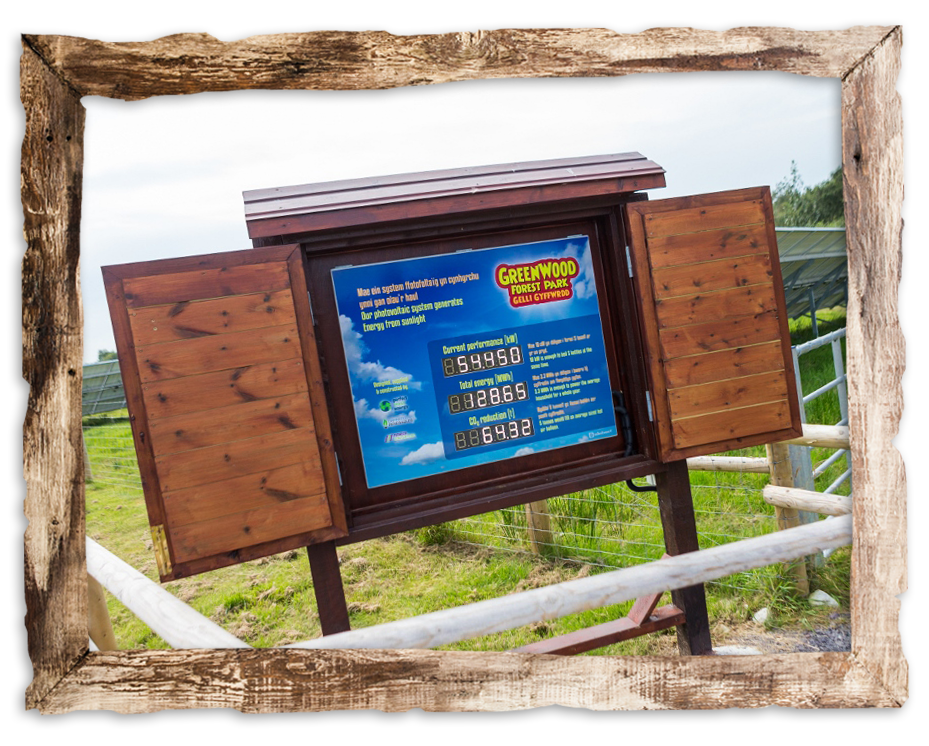 Check out what are the opening times for asda. There are some days when the wickes near me opening times may differ from that of the rest of the week. The primark opening timess vary from Monday to Friday with the last opening is on Saturday afternoon. This is very convenient for people who travel on business trips all over the country. About Argos opening times and find out Argos near you visit this website

Continuum Attractions is committed to achieving the highest standards of Health & Safety to all its visitors and employees. We are proud of the processes, systems and procedures we have in place across our business. Health & Safety is much a part of our company culture as our dedication to delivering unique experiences in memorable locations.