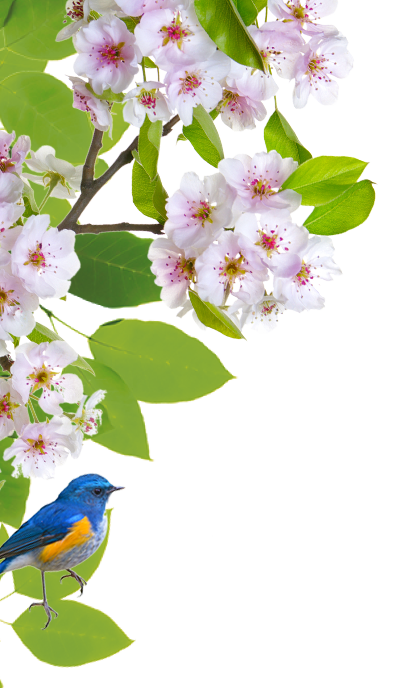 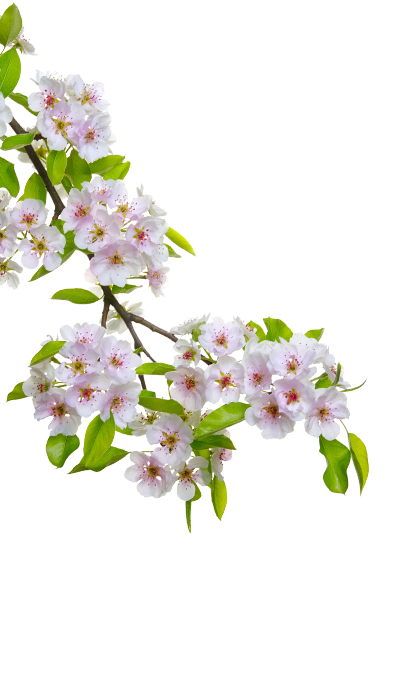 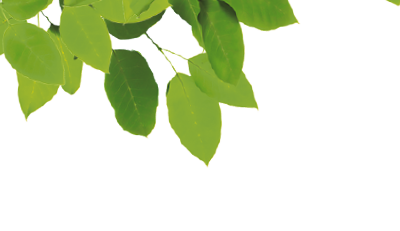 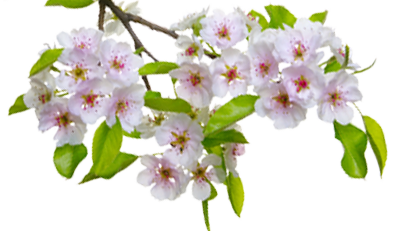 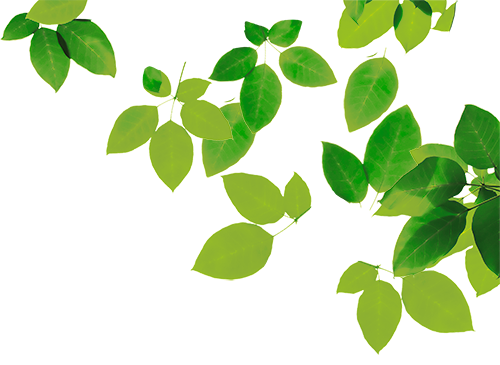 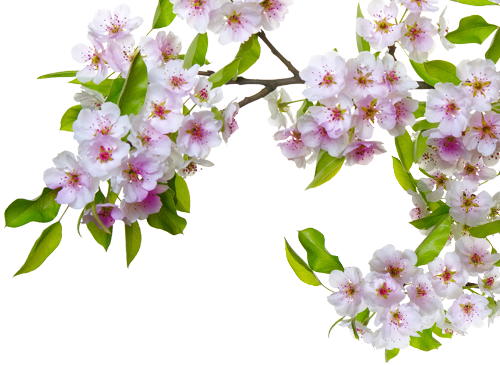 and the winner is...

Over the years, at GreenWood Forest Park we have been recognised with many different awards, covering both tourism and the environment. Read on for the full story. The story began in 1993 when husband and wife Stephen and Andrea Bristow started “The GreenWood Centre”. At that time all that stood was the Great Hall, with the Park known as an education centre teaching people about nature and wildlife. The Great Hall was bulit by Adam Heath, you can read the story of the build here

Fast forward 23 years and it has become what we know today as GreenWood Forest Park, a great place for family days out, welcoming thousands of visitors each year.

GreenWood Forest Park’s landscape may have changed but the ethos behind the company has not. The owners and team are still passionate about being kind to nature and to this day, all the rides and activities require your energy to make them work, including the world famous people powered roller-coaster.

Take a look at a timeline of the Park’s history here. – 23 year timeline

At GreenWood, we are very proud of our awards.

MBEs for services to tourism

An award of which both Stephen and Andrea are particularly proud, is gaining their MBEs in 2009, granted for services to tourism in North Wales.

Andrea remembers the event well, “Amongst the many recipients to receive an MBE on that day, we were the only couple and had a private practice session to ensure our curtsy and bow were synchronised.”

“Prince Charles spoke a few words to us both and we invited His Royal Highness to visit GreenWood Forest Park. There was also an orchestra playing during the investiture. We thoroughly enjoyed the occasion and had a celebration meal with our families afterwards.”